The Community Refugee Sponsorship Initiative (CRSI) is a joint project of: 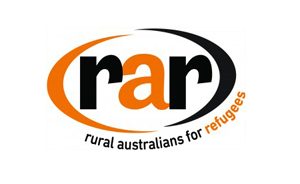 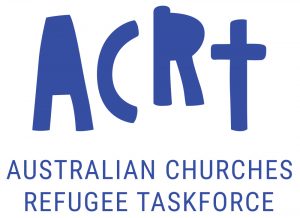