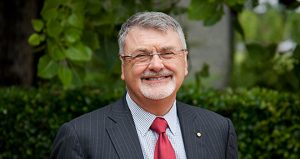 Peter led a government-commissioned independent inquiry into Integration, Employment and Settlement Outcomes for Refugees and Humanitarian Entrants in Australia in 2019. He is currently the Coordinator General for Refugee Settlement in NSW and Chancellor of the University of Western Sydney. 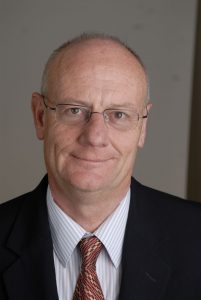 Tim is the Chairman of Community Council of Australia. He is Director of Micah Australia and a Senior Fellow for Centre for Public Christianity. He is well known as a leading spokesperson on social justice issues including problem gambling and homelessness. 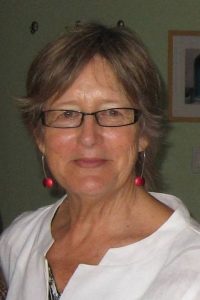 Libby has a strong background working with refugees and was made a Member of the Order of Australia in 1992 for her contribution to refugees and to the international community in Iraq and Kuwait. She co-founded the White Ribbon Foundation in 2007 and is currently patron of the Indigo Foundation and chair of CRSI Steering Committee. 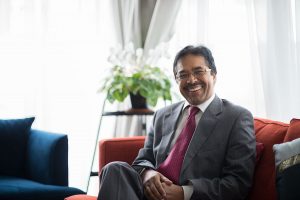 Om, a former engineer, is now a consultant and a practitioner of Strength-Based Approach to refugee settlement and community engagement, offering his services as a trainer, mentor and a speaker. A Graduate and a Fellow of the Australian Institute of Company Directors, he is currently a Director on the Board of Asylum Seeker Centre, a Member of NSW Police Multicultural Advisory Council and has served on a number of other boards. Formerly a refugee from Bhutan, Om is the founding President and currently a senior member of the Association of Bhutanese in Australia (ABA) Sydney. Om is a recipient of the 2017 University of Technology Sydney (UTS) International Alumni Award and 2016 NSW Premier’s Multicultural Community Medal for Lifetime Achievement. 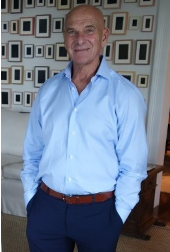 Andrew arrived in Australia in 1948 as a refugee from Hungary.  He went on to become a successful entrepreneur and venture capitalist and, together with his wife Renata, established the Kaldor Centre for International Refugee Law at the University of New South Wales. 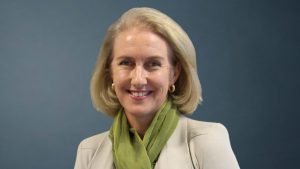 Phoebe is a senior executive with over 25 years’ experience in the humanitarian sector. She has worked extensively with government, business, academia, the media and the public to promote human rights and develop excellence in humanitarian practice. She is currently Head of Business and Human Rights at Corrs Chambers Westgarth. 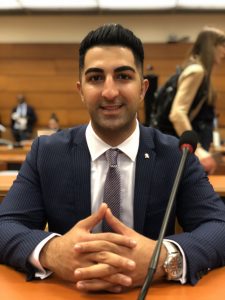 Arash Bordbar is a former Refugee originally from Shiraz in Iran. Arash is the Co-ordinator of the UNHCR Global Youth Advisory Council and is also currently working with the CMRC as a Youth Employment and Enterprise Officer. He has just finished his Bachelor of Civil Engineering(Hons). Arash is the Chair of Asia Pacific Refugee Rights Network (APRRN). He was awarded the Young People’s Human Rights Medal in 2016 for his advocacy on human rights in Australia and the Asia Pacific, chosen to be an Australian Ambassador since 2018 for Australia Day.