Launched today, the Community Refugee Sponsorship Initiative (CRSI) is calling on government to create a system that allows the generosity of ordinary Australians to flourish, welcoming refugees into our communities.

CRSI is a joint project of the Refugee Council of Australia, Amnesty International Australia, Save the Children Australia, Welcome to Australia, Rural Australians for Refugees and the Australian Churches Refugee Taskforce.

“We know Australians have big hearts and welcome people from all over the globe,” Save the Children Australia policy adviser Lisa Button said.

“Across the world we’ve seen similar successful refugee community sponsorship programs in places such as Canada and more recently in the United Kingdom, which have helped provide an extra avenue for welcoming and supporting the world’s displaced people. Australians can benefit from these experiences if we put in place a similar program on our own shores.

“The number of resettlement places available for refugees around the world is grossly inadequate to respond to the need. Globally, 65 million people are now forced from their homes, with fewer than one per cent finding safety through resettlement each year.

“This is not a problem that any government can solve on its own, but we need countries such as Australia to step up and provide solutions for those facing persecution and conflict. Part of that solution is changing immigration policy settings to allow individuals and communities to make their own contribution via community sponsorship.”

Save the Children Australia last month welcomed a delegation of Canadian community refugee sponsorship experts who were here to share with Australian policy makers and community groups what can be learned from the Canadian experience.

“We know from experience many Australians are willing and wanting to offer their own time, money and other resources to help refugees find safety and successfully integrate in Australia, including those from rural and regional areas, so why not encourage them to do so through community sponsorship?” Ms Button said.

“Candidates for sponsorship should include refugees referred by UNHCR, those with family in Australia and those who may have secured employment opportunities in Australia.”

On arrival in Australia, Shankar and his family were resettled with help from the local community.

“Community-led, neighbourhood-driven sponsorship was how my family and I escaped a life of persecution, cruel racism and life-threatening situations,” he said.

“Communities around Australia are ready and willing to accept more refugees into their neighbourhoods, but for that to happen we need the Australian Government to expand and improve its refugee community sponsorship program.”

CRSI has modelled a community refugee sponsorship system for Australia which would supplement, not supplant, government-funded resettlement programs and encourage Australian communities to work closely with new arrivals to help them settle and integrate quickly.

Ms Button said: “With the scale of the global refugee situation, solutions for refugees are becoming increasingly scarce, but Australians can make a positive decision to support community sponsorship and open our hearts and homes to people who need a new home”. 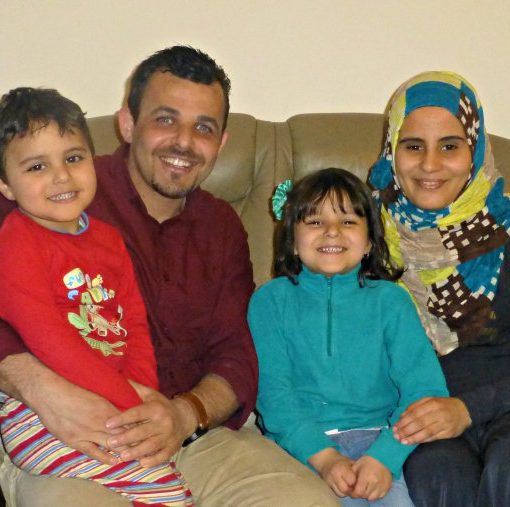 Today, the Community Refugee Sponsorship Initiative (CRSI) has welcomed the release of the review report, Investing in Refugees, Investing in Australia, as […]

As Australia begins to emerge from the COVID-19 pandemic, the federal government is being urged to show bold leadership and introduce a […] 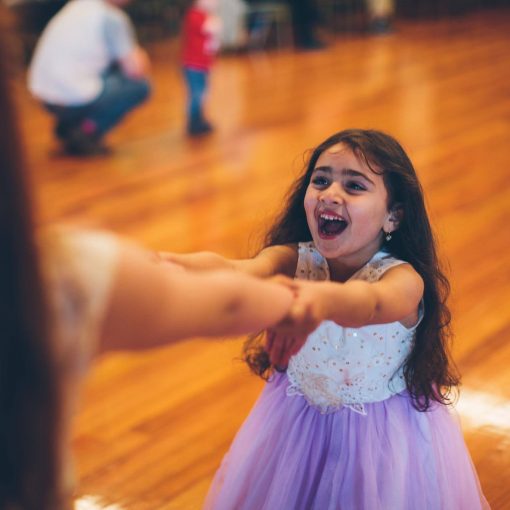